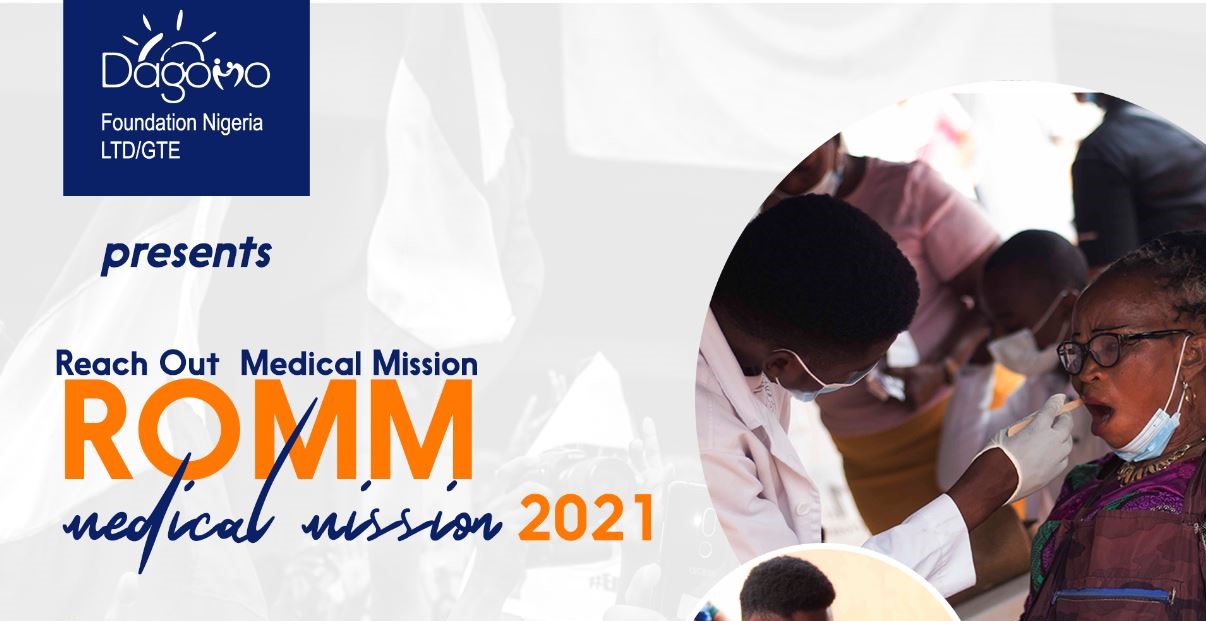 Notice: Test mode is enabled. While in test mode no live donations are processed.

The Reach Out Medical Mission also tagged as ROMM, took place on the 28 and 29 December 2021 and was the 6th in the series of December 28 medical missions preceding the “Hands that hold” Medical Mission of 2019 and the 11th in the series of medical missions organized by DAGOMO since the inception of organizing medical mission in 2016. The ROMM was originally slated to hold at Iguiyase community of Uhumwnode local government area of Edo state, the hometown of the chairman of DAGOMO foundation, but was later rescheduled to hold at the office premises of DAGOMO Foundation which is 2 Marina Way, off Costain road, new Benin area of Benin city having considered what would best suit the convenience of the chairman who would be returning to Benin after over a year of staying in Abuja.

The two-day event was thus scheduled to hold:

Day 2 29, December, would be open to the general public comprising beneficiaries from Benin city and environs.

The medical mission reached out in treatment to 305 persons covering such treatments as; Eye, Ear nose, and throat, dental and general treatments. There was also a psychiatrist available for mental health issues. In addition to the general and specialist treatments, the beneficiaries were enlightened on health-related issues such as cervical cancer, dental health, COVID 19, and Insomnia. 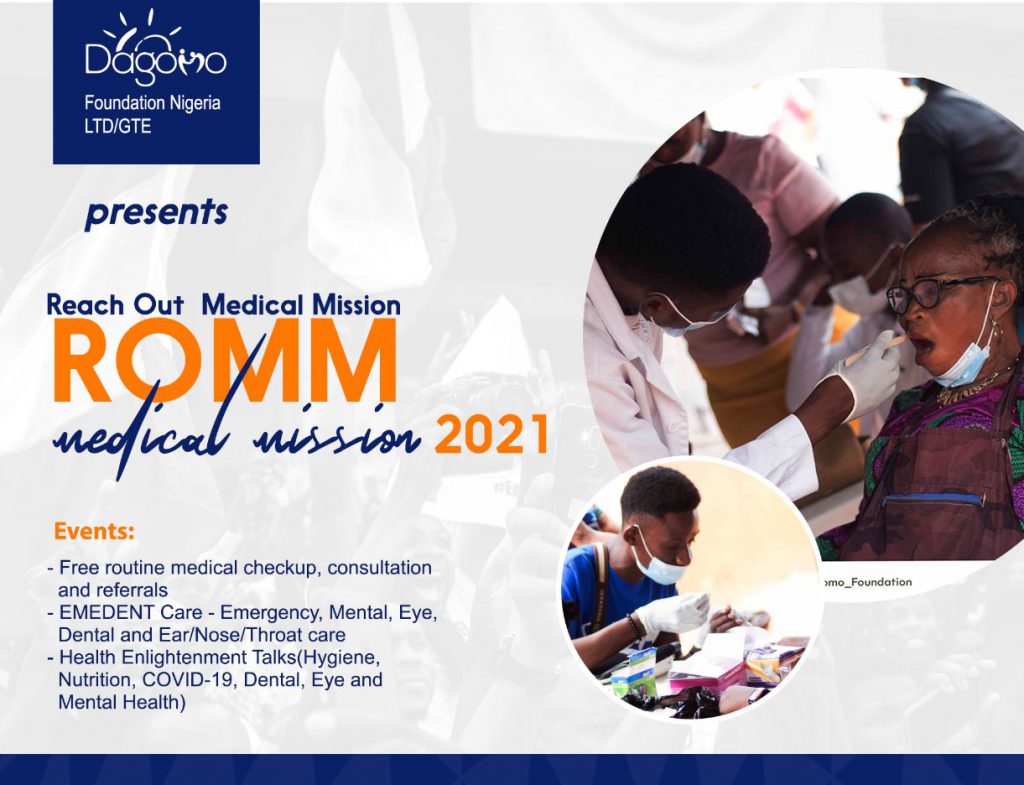 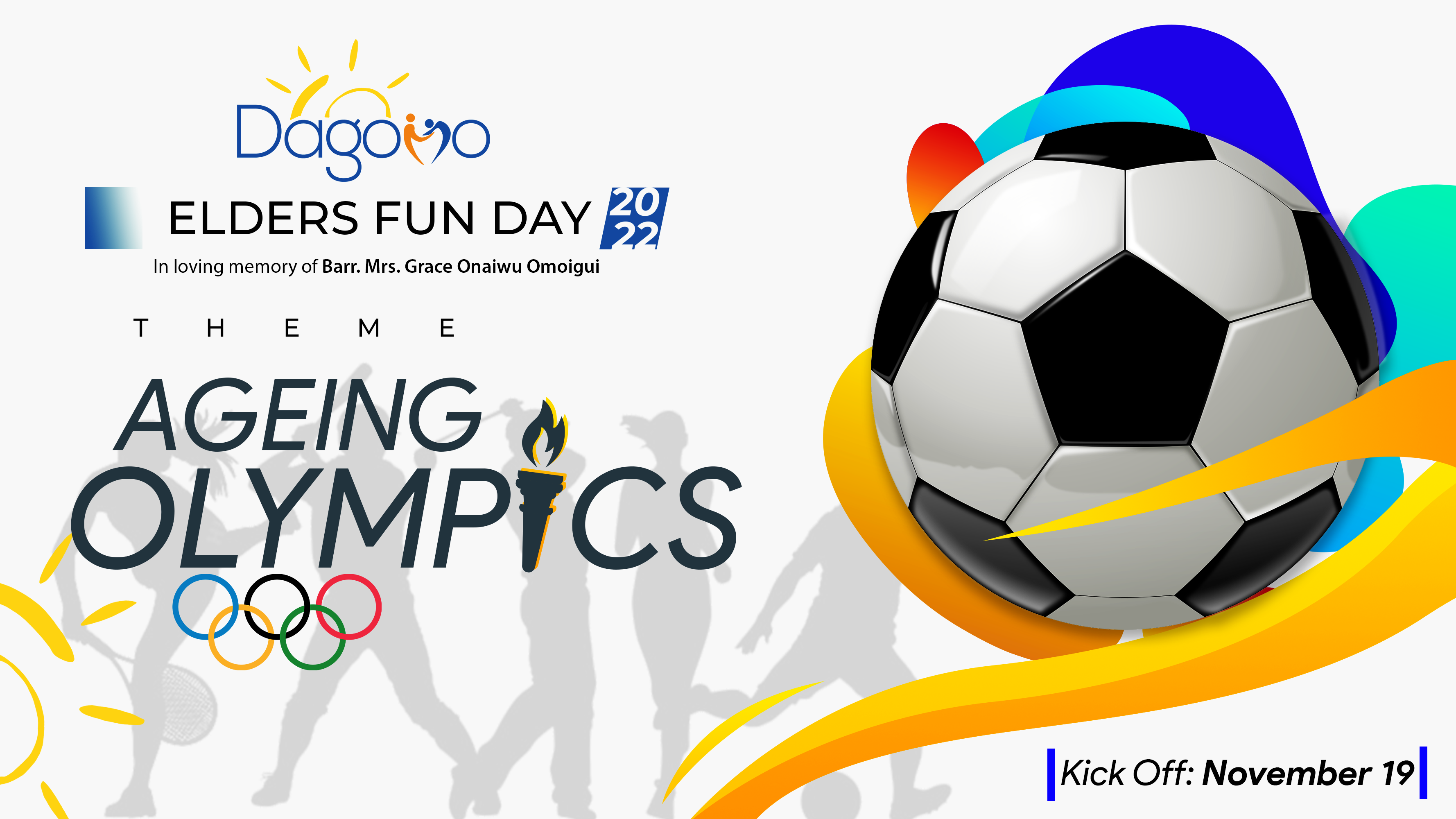 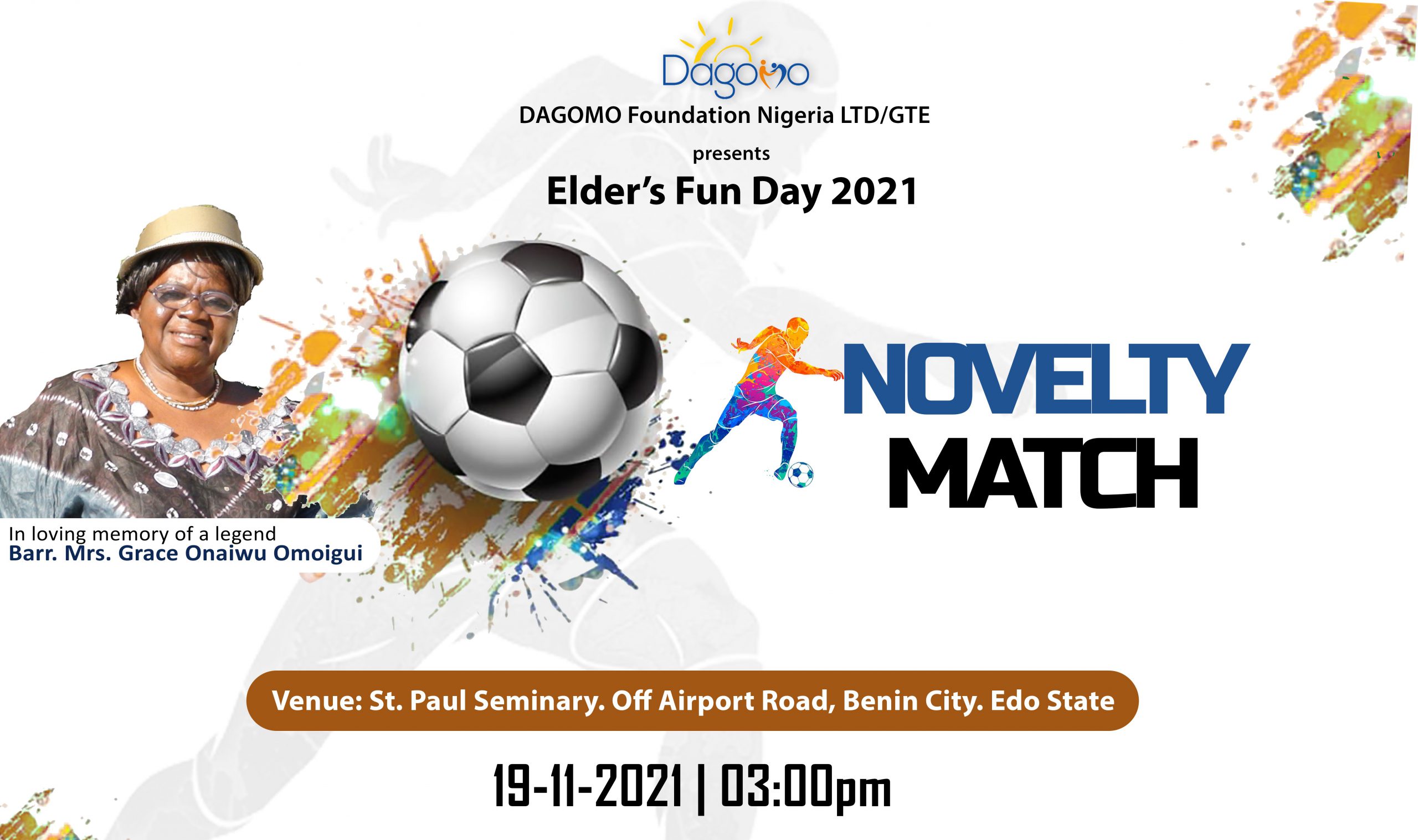 The Reach Out Medical Mission also tagged as ROMM, ...

Please support our efforts. Help us reach more lives with a donation.